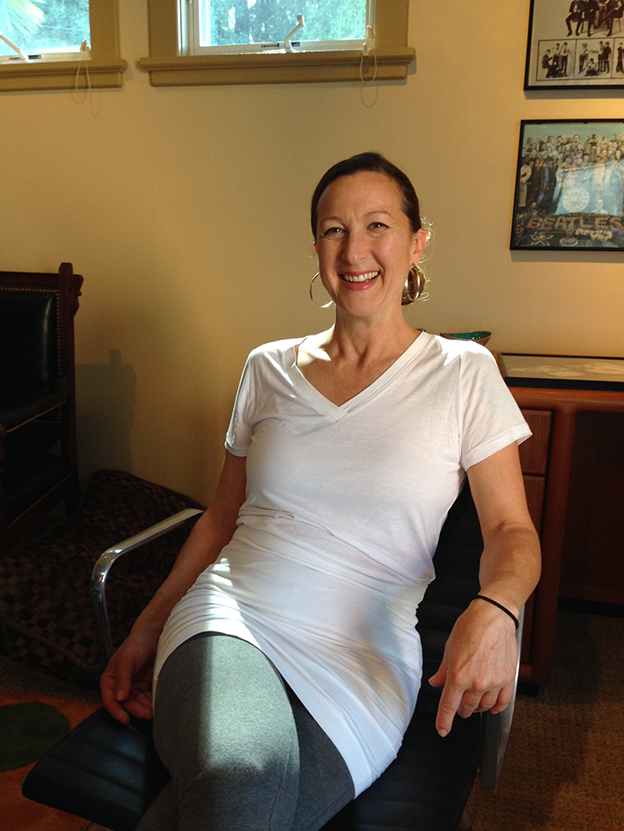 I was raised on a small family farm and always loved the animals. When I first heard about Farm Sanctuary I was so relieved to discover that there was an alternative vision for how humans can regard animals, and especially the humble farm animals that are so disregarded by society.

The need for support of every kind is very clear for such a small but growing movement like farm animal protection. Farm Sanctuary was brave enough to act on the behalf of animals raised for food when doing so was regarded as laughable by society. I am so very grateful to Farm Sanctuary for their courage to stand up against such vocal disapproval and other more severe forms of objection to their efforts to raise awareness. 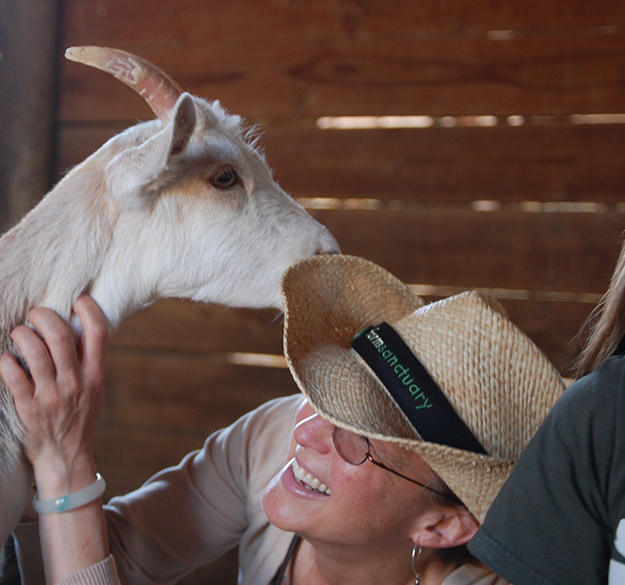 I share Farm Sanctuary’s dream that humanity can begin to challenge its habits about eating and about animals and realize that we have other, better options than torturing animals just because we have always done so.

I created my legacy gift for Farm Sanctuary because Farm Sanctuary has stood up for so long for animals that nobody else had the courage to protect, animals raised for food, whose conditions are among the worst on the planet. My contribution to Farm Sanctuary greatly benefits animals, firstly. Secondly, it benefits me in allowing me to know that I can be a part of much-needed change in the world.